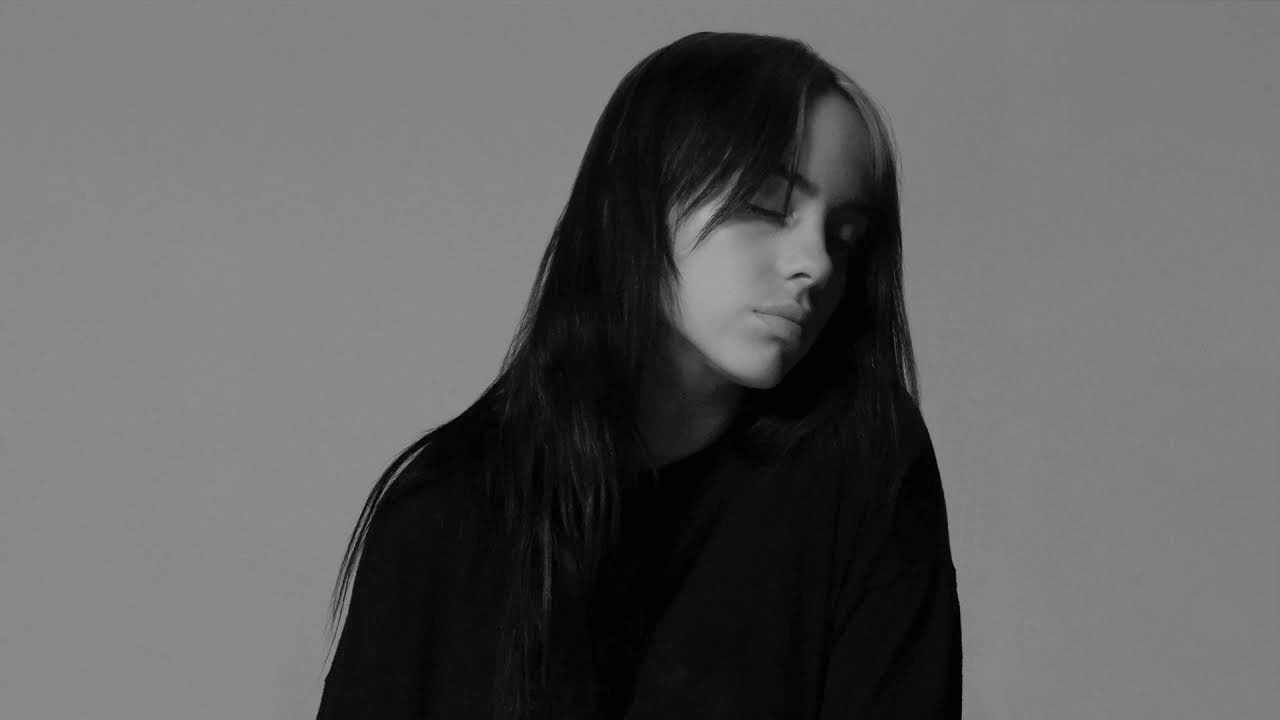 The 25th James Bond film is creeping ever closer and with each step towards its release on April 3rd comes more and more information. Sponsorship brands, 30-second Super Bowl spots and now the biggie - the theme song!

It was announced on January 14th that none other than teenage singer/songwriter sensation Billie Eilish would be performing the titular track and to be honest, that didn’t come as much of a surprise. There were rumours months ago she was in the running and her current status matches EON’s typical formula of picking what they hope to be a surefire number 1 (and whaddya know, it was). With that prior inkling, my reaction was a solid - ‘mmh’ - and that was about it. She’s hugely popular for a reason and with such massive success so young, she’s got to be doing something right. Sure, her music isn’t my exact cup of tea but I wanted to reserve judgement until the song was released.

Come midnight on February 13th and up it pops on her YouTube channel. Bleary eyed I plugged in my earphones and got listening. My immediate reaction was…well, it’s a tad disappointing but not awful - i.e. the same reaction I had listening to ‘Writing’s on the Wall’ for the first time.

Initially I felt as though the song was just a bit too similar to Spectre’s theme. Slow piano introduction, haunting lyrics, orchestral swells and a final crescendo - Adele, Sam Smith and now Billie Eilish have together cemented Craig’s era of Bond themes as emotional ballads. Sure, Chris Cornell’s fantastic ‘You Know My Name’ kickstarted his tenure and Jack White and Alicia Keys’ not-so-fantastic ‘Another Way to Die’ followed suit, but since then it’s been a croon-fest.

In itself, the choice of a ballad isn’t a bad thing. After all, ‘Nobody Does it Better’ is a power ballad and that’s perhaps my favourite James Bond song of them all. The issue is it’s now been three in a row and maybe the formula is getting a little stale. Just like ‘Writing’s on the Wall’, at first I thought ‘No Time to Die’ lacked punch and needed a bit more pizazz. They picked an edgy artist who just wasn’t edgy enough in this case. Bit I’ve given it some time, I listened and relistened and I can safely say I’m warming to it.

Ok so it’s not my dream 007 theme. Not by a long shot. And let me just get a lil’ bit of moaning out of the way first. The song teases us with those iconic James Bond horns and guitar twangs. I’ve seen reaction videos of people fawning over those specific parts but to me it’s just a bit lazy.

“Hmm, how do we make sure people know it’s a Bond song?”

“Just shove a trumpet in and end on that guitar chord, I wanna go home.”

Perhaps it didn’t go quite like that but I’d love if the theme went a bit more retro, especially with the old-school title of ‘No Time to Die’. Give us the full-on, no holds barred Bond experience! That being said, I’ve given it a little thought and have come to my own conclusions as to why that wasn’t the case.

This is Daniel Craig’s final performance as 007. It’s going to be an emotional farewell to this era of Bond which has lasted a whopping 14 years. ‘No Time to Die’ reflects that pretty well I’d say. And maybe there’s no room in today’s music tastes for a belter like Shirley Bassey’s ‘Goldfinger’ but my guess is if they are to do one like that, they’re waiting until Bond 26. Why? Because it’ll be a brand new actor stepping into those big shoes, someone’s who got to please a very judgemental audience (remember all the backlash Craig received for being blonde?). What better way to cement this new actor’s debut to the franchise than put it alongside a theme that evokes classics of the past? Here’s hoping anyway…

But back to Billie Eilish and ‘No Time to Die’. I’m really starting to dig it. Fittingly it’s got a dark, moody tone that no doubt will match whatever nasty revelation Bond is going to discover in the film. In that respect Eilish was a brilliant choice and Hans Zimmer’s orchestral arrangement features all sorts of little ominous cues to parallel. It’s slow, it lingers and creeps along - I can’t wait to see what opening titles are put alongside it.

Prior to its release, I read a few comments worrying about Eilish’s vocal strength and whether ‘No Time to Die’ would just end up a whispery, mumbly, breathy mess. Eilish’s style is certainly divisive but my only knowledge of her music beforehand was ‘Bad Guy’ and that was mainly due to memes. Give the song a listen however and you’ll quickly discover she easily has the ability to carry a Bond song. If anything ‘No Time to Die’ has given Billie Eilish the chance to spread her wings vocally. Sure there’s a lot of gentle singing but that eventually makes way for a suitably intense finale. And most importantly, Eilish’s voice doesn’t have that same ear-grating whine to it that Sam Smith’s does.

I promise the purpose of this post wasn’t just to bash Sam Smith but when I think back to Spectre, I think of all the potential it had and the disappointment that followed. And unfortunately ‘Writing’s on the Wall’ is just lumped in with that sentiment. And let’s be honest, its lyrics were pants which came as no surprise when Sam almost boasted that they wrote the theme in 20 minutes. Most of it was pretty schlocky but at least with ‘No Time to Die’ there’s a couple nice lines, the standout being “That the blood you bleed is just the blood you owe”. Maybe that’s just as schlocky but I like it.

Anyway, this was meant to be a quick post but as per usual I’ve rambled far too much. Long story short - I’m impressed. It took awhile but the song has grown on me to the point where I might even prefer it to Skyfall - perhaps someday I’ll do a Bond theme ranking. Will Billie Eilish be scooping up an Oscar just like Sam Smith? Probably not due to the timing of its release which is a pity since it’s much more deserving. Not long to go now until the film itself - you could say there’s no time ‘til No Time to Die.