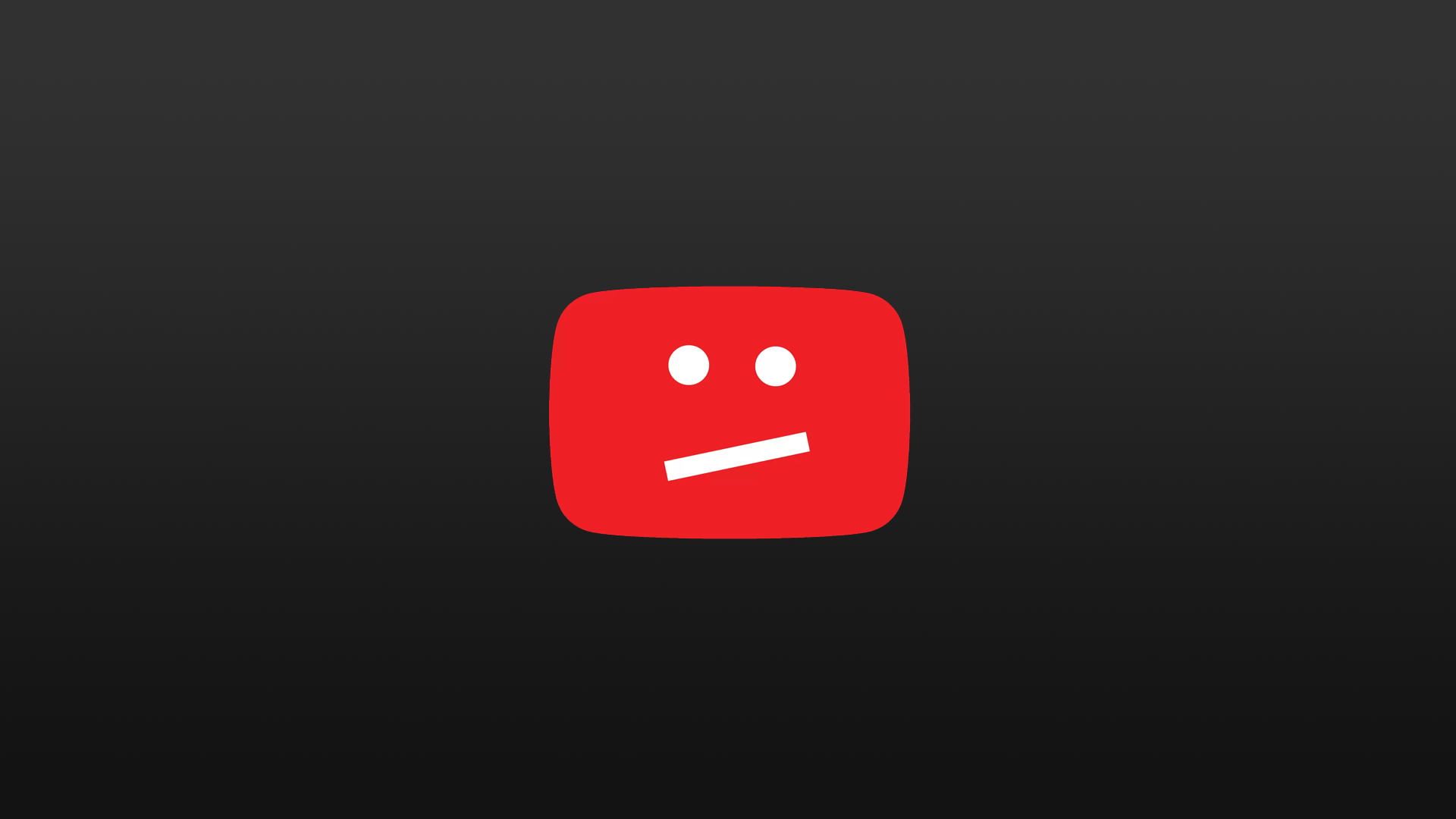 Have you been injured at work and it wasn’t your fault?

Adverts. We all hate adverts, right? And yet the internet is filled with more adverts than ever, popping up before that video or enclosing a news article so much that you can barely read the actual text. I’ve never really been one for using an adblocker but that’s not to say I’m against them. That might be a bit of a strange opinion to have as a ‘content creator’ but if you’re sick of what surfing the web has turned into, more power to you!

And the reason I feel that way is because of the position I’ve maintained ever since uploading my first ever video – I’m not doing YouTube for the money. In my mind, becoming successful enough to make a full-blown living out of YouTube is far more dependent on luck than it is on hard work, and that just wasn’t something I was prepared to go for. Video creation has always been a hobby – a hobby I can’t imagine not doing, sure - but a hobby nonetheless. Don’t get me wrong, I may have tweaked a title or a thumbnail to be a tad more clickbait-y over the years but hey, at the end of the day I just like it when people watch my stuff, not that I’d get an extra .001 cent from them watching a pre-roll ad.

So for around six years, I left my YouTube channel unmonetized. I was eligible to turn adverts on, but I figured it wasn’t worth the faff in setting up, I’d get pittance of a pay check anyway and most worrying to me at the time was the threat of content strikes. I’d received content strikes before but the thought of them occurring on monetized videos didn’t seem like a very smart idea.

Money for nothin’ (and clicks for free)

Then around 2017 I changed my mind. Why? To be honest I can’t recall the exact reason why. It may have been that some videos of mine had done far better than I ever expected such as Destroy All Humans! or Futurama. Their views were climbing and that little voice in the back of my head whispered “you’re missing out on $$$”. In that six-year time period, perhaps it had become more normalised to add monetization to your channel, no matter how big you were? I’m really not sure. I was completely aware that I’d make very little, but I figured any small amount I do get could go back into the channel some way, be it through buying a game to Let’s Play or a piece of related hardware.

The decision was made - I signed up to Google Adsense and got some adverts running on my videos. But here’s where I made an important choice that has prompted this whole blog post…

I hate them. I hate everything about them. Pre-roll ads? Sure, the content hasn’t started yet, I don’t mind waiting five seconds to skip. Post-roll ads? Yeah ok, I mean I’ll probably have clicked off the page anyway but go for it. Mid-roll ads that disrupt the flow of the video and take you out of it immediately? No thank you!

Mid-roll adverts remind me of standard television…y’know the thing that people are using less and less these days in favour of services like Netflix or Disney+ which feature NO adverts. I find them very archaic and I especially hate how haphazardly they’re usually placed in videos. Sure, I’ve seen a few channels put mid-roll ads at a suitable location in their content, usually where they’ve edited in an ad break to the video itself but that is definitely not the norm. So when it came to choosing what adverts to include in my videos, I always avoided mid-rolls and just stuck on a pre-roll and post-roll instead. It’s what I’ve always done and will continue to do. So why is it you may have noticed mid-roll adverts in my videos over the past few weeks?

You may have heard about an ad-pocolypse affecting YouTube channels. You may have even noticed more adverts yourself whilst browsing YouTube. I know I have. And the reason for this? Well it all started with an email from YouTube on July 7th stating this, emphasis on the bold:

That’s right, all the videos I’d monetized over the years were going to have mid-roll adverts turned on automatically. Even worse, the email went on to say:

“We use machine learning to automatically find the most natural breaks in your videos, in order to increase monetisation potential while balancing user experience.”

Ahhhh! The adverts will be generated by some crazy AI that places far too many of them. I’ve seen lots of screenshots of adverts being places less than five minutes apart which is simply ridiculous. Just take a look at this for example:

(These are algorithmically-generated ad placements). pic.twitter.com/6KgeOL37n6

Why are YouTube doing this? Well, I’ve read some theories that they’re trying to push users into purchasing an ad-free experience with YouTube Premium. £11.99 a month? Keep dreaming! That or they’re just looking to increase revenue from more adverts.*

(By the way, if you watched my stupid 17,000 subscriber celebration tweet and wondered if I have YouTube Premium myself, I don’t. I got that mug from work when YouTube visited the university campus. I pretended to sign up to a free trial of YouTube Premium to get it, especially since it came with churros in – yum!)

Ok so I should probably mention that I’m not entirely free of blame for my channel being bombarded by intrusive mid-roll ads. The email ended with the following:

“If mid-roll ads are not a good fit for your videos, you can indicate this preference in YouTube Studio by 27 July 2020.”

…which I clearly didn’t read close enough since that date came and went with me doing diddly-squat. That being said, opting into something is usually always a better method rather than opting out of something and far less sneaky to boot.

What did all this result in? Every one of my monetised videos suddenly had mid-roll ads activated and I didn’t even realise. Thankfully it’s only been a couple months until I decided to look up one of my older video’s monetisation settings. Worse yet, some of my videos which had previously been monetised with a pre-roll and post-roll advert had been completely flipped and now only featured a mid-roll advert. Whatever the scary YouTube machine was trying to do didn’t work properly anyway.

It was time to develop some repetitive strain injury. I’ve now gone through every monetised video of mine and manually turned off mid-roll ads. That was a decent hour of my life I’ll never get back so thanks YouTube, I appreciate it! If there’s a lesson to be learned from all of this it’s to not remain complacent, to regularly clean your email inbox and most importantly – pay attention to the small print.

Actually, if there truly is a lesson to be learned from all of this it’s that you should probably go ahead and install an adblocker. It’ll make your web browsing experience infinitely better. And for any content creators income that you’d be affecting, send them a little something on their Patreon, or Ko-fi or Paypal or whatever. Trust me, it’ll be a lot more than whatever they’d get from your clicks…

*Also mentioned in the email was this:

In the month I had mid-rolls activated without realising, I didn’t notice any significant increase in Adsense revenue. So if there’s any more money being generated with this change, I doubt content creators are seeing much of it.