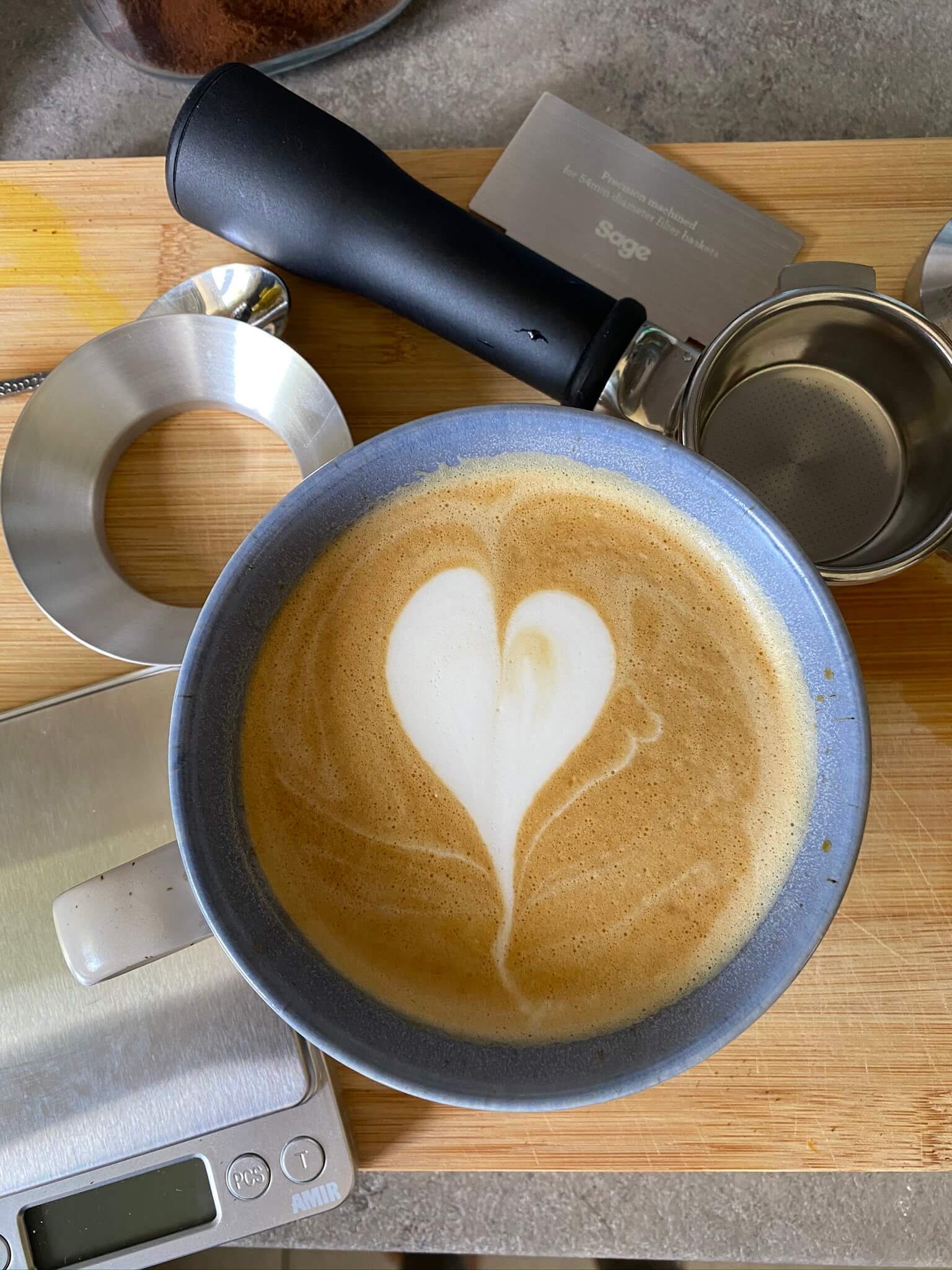 In a previous blog post that was all about Billie Eilish and her then recently released theme for the newest Bond film ‘No Time To Die’. I ended it noting:

“Not long to go now until the film itself – you could say there’s no time ‘til No Time to Die.”

Well how was I supposed to know about a global pandemic that was about to hit and the use of the word ‘unprecedented’ was about to skyrocket? No Time To Die was delayed until November 2020 and I won’t be surprised if it’s delayed again.

Over the past few months I’ve been fighting my own personal battle of trying to move house, never mind worrying about a deadly virus doing the rounds. You’ll be pleased to hear that in April I finally did move and ever since, my partner and I have slowly been trying to furnish our house in the midst of shop closures and stock level problems. Sure that includes basic things like a sofa and a fridge but I perhaps recklessly decided to treat myself recently to a brand new coffee machine. And boy oh boy have my eyes been opened to the wonderful yet overwhelming world of home coffee making. I’m not talking about your bog standard instant coffee like Nescafé or Kenco, no no no. I’m talking proper espresso-based drinks like lattés, cappuccinos or flat whites. The good stuff! And since it was apparently International Coffee Day yesterday, I thought I’d write a lil’ blog post all about our beloved addictive beverage.

I should backtrack briefly and state that I already had a traditional pump espresso machine from a couple years back. It was a very entry-level one from De’Longhi called the Motivo. I bought it from Sainsburys for around £70 which in all honesty is just too cheap for an espresso machine. I’ve learned a lot about coffee recently and looking back, that thing was nasty. At the time I didn’t really know any better - “De’Longhi is a good brand, surely?” I thought to myself and on a bit of an impulse I began my long and expensive journey into the caffeinated cosmos.

Tiny review of the De’Longhi Motivo if you’re interested - it was a cheap and plastic-y machine that only offered pressurised baskets (more on this later), a water tank so small you had to refill it after every use and a steam wand that was such a pain to clean and even broke at one point. And yet, despite all of that, I thoroughly enjoyed some of the coffee I made with it. Like I said, I knew hardly anything about the complexities of brewing espresso and my phase of drinking oat milk probably masked a lot of the awful tasting shots but it was a necessary entry-level product to decide if I even liked making my own lattés. If you’re certain that you’re up for the challenge of grinding, dosing, tamping and steaming, give something like the Motivo a miss and save that money towards something higher quality. But if you’re bored of instant coffee or dislike the pod-based methods and are unsure if you want to take the leap towards home espresso brewing, then I think it’s a wise choice to buy a cheaper model, play around with it and see if you like what for me has effectively become an entire hobby in itself.

After about a year of use I decided it was time for an upgrade which just so happened to coincide with a friend also planning to purchase a coffee machine. After several conversations swapping research and special offers online, we both ended up purchasing a Sage Bambino Plus, a brand otherwise known as Breville elsewhere. It certainly wasn’t the most expensive option out there but nor was it the cheapest. Why did we both end up going with this particular model? Well aside from reading good reviews, one thing I appreciated was the bambino-ness of it - aka its small size. So many other espresso machines out there are big chunky beasts that would hog up a fair potion of our rather limited kitchen worktop. The Sage was thinner and sleeker with a lovely metal finish which matched our other appliances. All those years of playing The Sims have finally paid off in home décor practice! It also boasts some marketing spiel of a three second heat up time and automatic milk frothing which, don’t get me wrong, are nice features but I’m not going into every minutia of detail about this machine. There are plenty of reviews, both written and video to look at and gauge if you’re interested in buying it. I haven’t really had it long enough to decide (though I will say the milk frothing is pretty great).

And to be honest, from this point on in the blog post I was planning on describing the process of brewing espressos, what I’ve learned and what I’m still learning. But as I started writing it I realised it was incredibly boring. Reading about coffee is no fun, watching about it is better (and believe me, I’ve been watching a lot of James Hoffmann’s YouTube channel) but actually making it is the most fun. I was going to ramble on about the fundamentals of espresso that’d I learned by watching tutorials and guides - how to extract properly, how to know if you’ve made a decent coffee so on and so forth. Then I realised that I am in no position to preach about all that stuff yet. Sure, I like making coffees at home and I’m definitely getting better at doing so but I am in no way a professional barista. Not even close. And to prove that, instead of coffee bean babbling I thought it might be more fun to show my pathetic attempts at latté art. Once in a blue moon I might get something resembling a heart, the rest of the time…not so much. I’ve taken the liberty of trying to interpret these literal hot messes but think of them like clouds or a Rorschach test and let me know what you see instead.